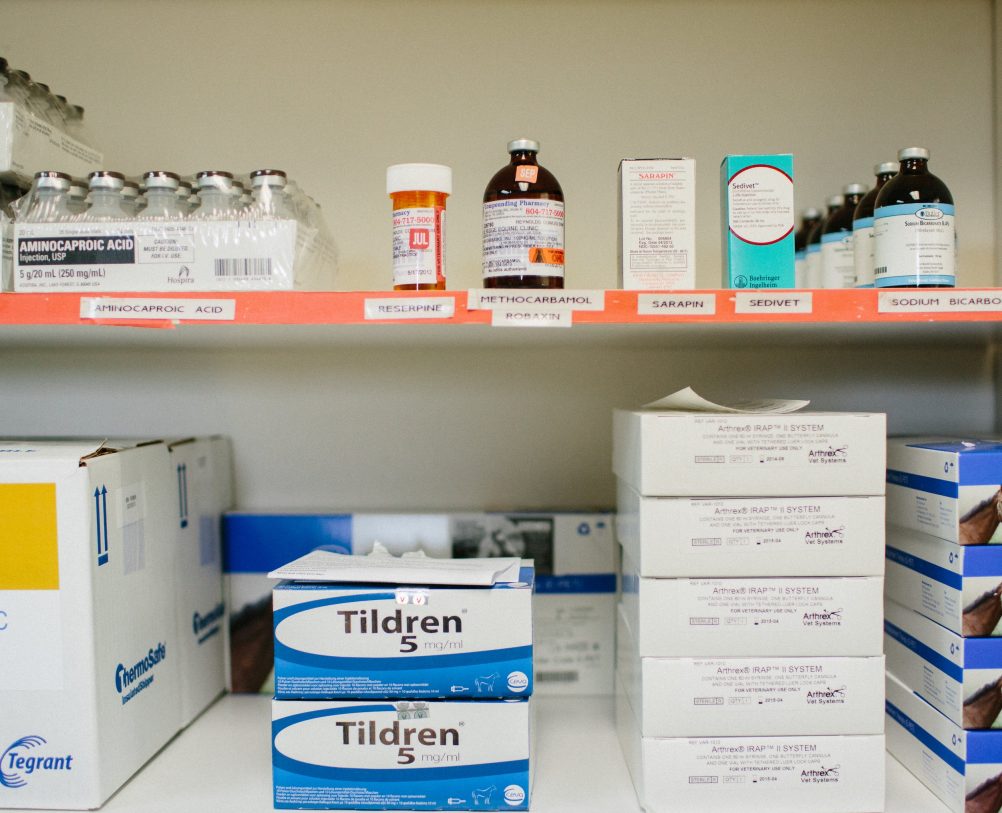 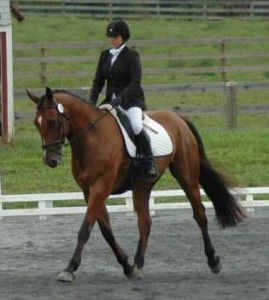 Whenever a horse is competing in a horse show or event, it is the owner, rider, and trainer’s responsibility to know and follow the rules or else risk fines or elimination.  Most horse shows are governed by the United States Equestrian Federation (USEF).  The USEF publishes a rulebook with guidelines for the use of therapeutic medications and drug testing.  The rulebook can be found at www.usef.org/drugsandmedications.  They also offer an APP for smartphones.

We often receive questions about which medications are allowed and the proper dosage to give to prevent a positive drug test.  In this blog, I will discuss some of the important drug rules about commonly used medications.  A good rule of thumb is if you aren’t sure about the rule, do not give the drug until you look it up in the rulebook or call and ask USEF or your veterinarian!

NSAIDs or nonsteroidal anti-inflammatory drugs refer to commonly used drugs Phenylbutazone (Bute), Flunixin meglumine (Banamine), Firocoxib (Equioxx or Previcox), Diclofenac (Surpass), Ketofen, Meclofenamic Acid (Arquel), or Naproxen. These drugs are restricted medications, which means they are allowed but only at a specific dosage.  All NSAIDS should be administered no sooner than 12 hours before the horse shows.  A 1000 lb horse is allowed to have a maximum of 2 grams of Phenylbutazone (Bute) every 24 hours.  This is best given as 1 gram orally twice daily.    Flunixin meglumine (Banamine) is permitted at a maximum of 500mg every 24 hours for a 1000lb horse.  This is equivalent to 10cc of injectable or 1000 lb dose of paste.  Both Phenylbutazone and Flunixin are permitted daily for a maximum of 5 days in a row.

In 2011, the USEF passed a rule change that allowed only the use of one NSAID at a time.  This means that a horse may have only one drug classified as a NSAID in its bloodstream at the time of the drug test.  This is important not only on the day that you show but also the week before you show.  For example, if your horse is treated for colic a few days before the show and the veterinarian administers Flunixin, you can not give the horse Phenylbutazone at the show because he will test positive for both Phenylbutazone and Flunixin, resulting in a positive drug test!   Depending on the dosage, it takes minimum of 3 – 5 days for these drugs to be eliminated in the horse.

People often ask about Equioxx versus Previcox, both are a drug call Firocoxib.  Previcox is FDA approved for use in dogs and Equioxx is FDA approved for use in horses.  A 1000 lb horse is allowed a maximum dose of 45.5 mg of Firocoxib every 24 hours.  This means if your horse only weighs 1000 lbs and you gave him a 57 mg tablet of Previcox, he may test over the legal limit.  This can also happen if the horse is given a higher dose or loading dose of Equioxx.  Firocoxib is permitted once every 24 hours for 14 days in a row.

Dr. Tracy Norman Available For Appointments At The Clinic
Scroll to top